Learn How Medical Cannabis Can Help You Poop

Constipation is not something that people openly talk about. Although, this condition is easily curable when it happens one experiences various issues like bowel not emptying completely or nausea and vomiting episodes in case it gets severe. 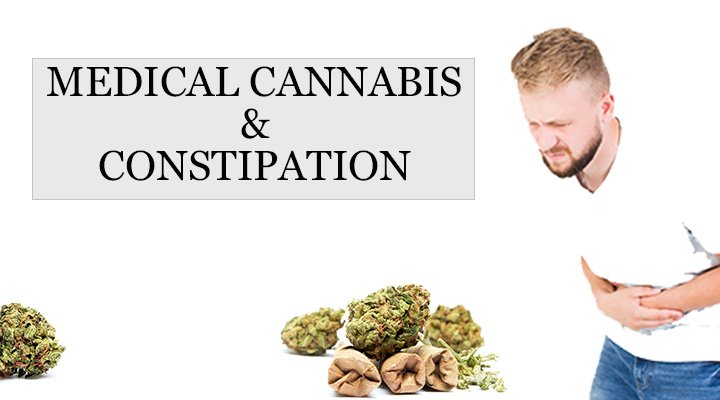 Cannabis or Medical marijuana seems like the invention of modern times. However, people have been using this plant for centuries to treat a variety of gastrointestinal disorders like diarrhea, IBD, stomach aches.

The primary receptor commonly referred to as THC usually acts via two kinds of cannabinoid receptors which are part of the endocannabinoid system, named CB1 and CB2 receptors.

Various studies as well as scientific data suggest that CB1 receptors are present in the gastrointestinal tract which on activation alleviates various types of nerve transmissions in different regions of GIT. This process eventually reduces the issues of gastric motility.

Medical Marijuana as a Laxative

Marijuana does not only help in relieving strains but it also helps in reducing pain as well as discomfort which are one of the primary symptoms related to constipation. A single hit of THC is able to relax the gastrointestinal tract as this cannabinoid crosses the blood-brain barrier very easily. 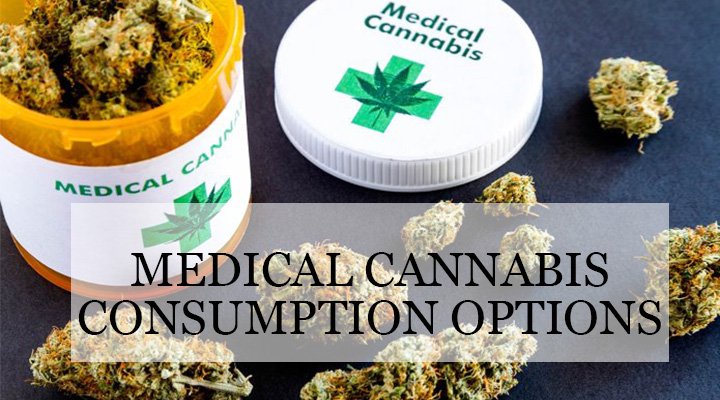 You will be amazed to know that cannabis has been an important part of various Asian medicine systems like Ayurveda. According to their ideologies, it is potent herbal medicine. The only precaution is to access medical marijuana safely or consult a medical marijuana doctor in Los Angeles.

There are a number of ways that can be used to consume cannabis for effective bowel movements.

Because plants are full of fibers, and anything including fibers will help to relieve constipation very quickly.

Depending on the type of symptom you are dealing with, you can go for the following strains:

Whether you choose to ingest, smoke or vaporize cannabis, it will provide immediate results or effects. Hence, helping you with this condition almost instantly.

Many celebrities are advocating to use it for anxiety, depression, cancer, chemotherapy, or various other medical conditions.

Recently, Errick Lynne Williams Jr. who is a former American football player also shared the fact that he has consumed cannabis seeds for his constipation issues occurred because of the changing diets.

Since, even many Chinese, as well as Asian writing, have advocated cannabis use as a medicine. It’s really one of the great reasons why we can believe Ricky Williams that medical marijuana can be helpful for alleviating symptoms of blocked bowels.

You can also try this medical marijuana recipe for Constipation

While the cannabis market is evolving, one can experiment by making their own laxative medicine from marijuana.

Here’s what you can do.

Drink the same. This will help as cannabis seeds are rich in essential fatty acids which have antispasmodic as well as antiemetic effects.

Constipation is one of the most common issues faced by people in the United States. On average, about 4 million Americans are affected by constipation with almost half of them visiting physicians or GIT specialists.

Although, there are many prescription medications available like laxatives that facilitate bowel movements by softening the fecal matter which eventually is easier to pass.

But sometimes even these laxatives can be the reason of chronic constipation especially when you are taking them for too long. In such cases, medical cannabis is an effective alternative to traditional prescription medications.

However, this does not mean you don’t care about your diet patterns. Everything will work correctly when your diet is integrated with lots of fibers like whole grains plus drinking the recommended amount of water.

So, if you are using cannabis for years or you are just thinking about starting, the first and foremost requirement to consume cannabis medically is having a valid mmj card or getting 420 evaluations by the certified medical marijuana doctors in Los Angeles.

In light of the COVID pandemic, we advise all our patients to see a doctor online instead of visiting the clinic. Help us flatten the curve by opting for an online 420 evaluation.

"The process of marijuana evaluations at Online MMJ Los Angeles is very simple and quick. Just signed up my account and they connected me to a specialist doctor in minutes. They sent me the soft copy of my marijuana recommendation in the email."

You will receive your medical card in PDF format in 10 minutes by email. An embossed hard copy is sent by mail.